Finally on the run! 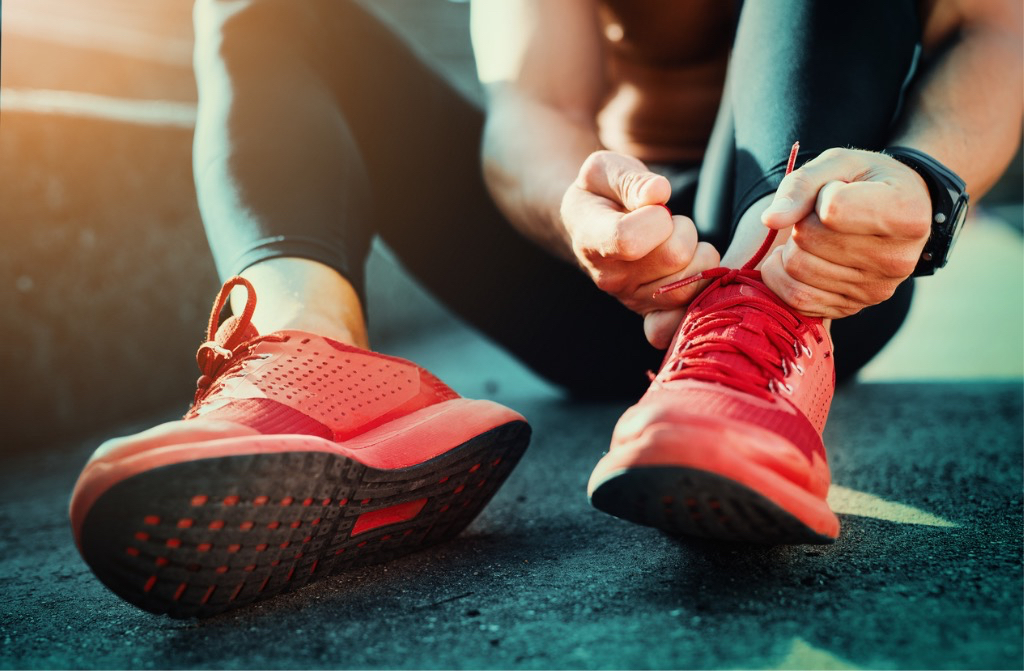 So my run begins! Well it actually began back in May 2017, when I decided I’d like to run the London Marathon again in 2018, the year of my 60th birthday, and joined a gym to begin the long process of getting into shape to run 26.2 miles. However, later that year a blood test revealed I had a pretty high level of blood sugar and that I was diabetic. That’s when I realised getting into shape would be a much more urgent affair and that I wouldn’t be running just to complete a marathon, I would be running for my life!

I shan’t bore you with the details here (read the ‘About’ page for more of that), but since last October I’ve been running in hope of losing enough weight to take the strain off my insulin producing cells and reverse the Type 2 diabetes that I have. Of course, it’s not just exercise that is required, so I’ve also undergone quite a change in my diet – but more about that another time. For the present all you need to know is that I have changed my diet, I’ve lost quite bit of weight, my blood pressure and resting pulse have both fallen, I sleep much better and I do some substantial form of exercise almost every day.

I’ve wanted to write a blog since I decided to go for the marathon again, but it’s only now that I feel ready and able to write and I’m finally on the run! Now the blog constitutes another aspect to running for my life and I hope it’ll help me to express and exorcise the stuff that goes on inside my head – which is a pretty trippy place, sometimes.

For example, when I first ran The London Marathon (back in 2009) I remember the hardest part being having to battle my own mind, more specifically a critical and self-sabotaging internal voice that offered me reasons to just quit – “You can’t do it”, “What’s the point?” “Who do you think you’re fooling?” “No one expects you to succeed so just give up” – I’m sure you get the idea.

Well I completed the marathon and figured that I had managed to put that negative internal voice to rest – at least in terms of running – and didn’t really experience it when I started running again last year. However, I recently had a week off all exercise when I visited Nahum and Katie in France and since I got back that sneaky old internal voice has been back, with the same, tired old lines.

It’s been tough to get back into the swing of exercise and I’ve found myself tempted to make excuses to opt out and to cut short my running, swimming and weights. Happily. I’ve learned from my past and have a few ways in which I can resist that negative internal voice.

1. Identify where the voice comes from (either a memory, experience or person from my past) and challenge it with direct statements affirming myself, such as, “I CAN do this!” “I deserve to be fit!” “That was then, this is NOW!”

2. Divert my mind with something more interesting than the negative internal voice. For example I mentally replay scenes from films I like, I create short stories in my mind, or think about what I’ll be doing in the rest of the day.

3. I just ignore the voice buy turning up the music in my headphones and run into the music, letting the voice just witter away in the background. Lovely.

4. I distract that negative internal voice by making my mind re-focus, giving the voice something else to consider – the bills, work, complex political issues. That’s fun 🙂

Of course there is another, easier option for response, which is to surrender to the voice – but I don’t do that because one I thing learned about myself during my marathon run in 2009 was that that while I may sometimes feel like quitting, I do not.

If all else fails I think of an old song that’s a bit daft and possibly inappropriate but has a chorus that is a perfect riposte to that negative internal voice: