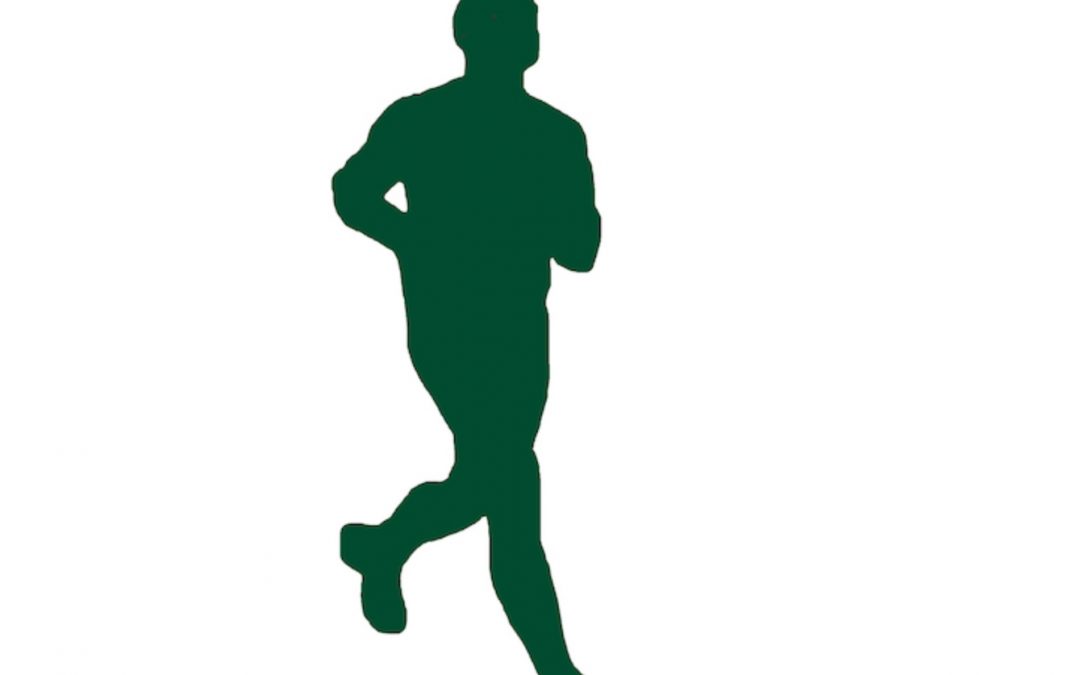 I remember when I started running at the gym. I would enter the gym nervously, all too aware of how fat and unfit I was, and how unfit I looked.

I would gaze around at the Lycra-clad super-bodies around the gym and envy them. How effortlessly everyone performed their exercises. I wondered if the day would ever come when I would find it as easy to train as they did.

Recently this feeling came flooding back, albeit this time with me in the position of the Lycra-clad athletes. I was recently out running, not in the gym but in the park (a result of lockdown), and noticed that there were several new runners about. I run early morning and am familiar with the regulars, sometimes giving or receiving a nod of acknowledgement as I press on with my own run. This  particular day I recognised the gaze I saw in the eyes of some of the new runners. I could see them looking at me and almost hear them thinking, “Will the day ever come when I will find it as easy to train as they that old man in his green vest?”

First things first, it is still not ‘easy’ to train. I love running but I also love to push myself – my latest goal being to get to running non-stop for an hour or 10K, whichever comes first. This pushing at the edge of what I can do ensures that running (or swimming too for that matter) is always a challenge. Furthermore, how easy or difficult any given run might be depends on many factors. How much sleep have I had the night before? What did I eat the night before and how high or low might my blood sugar be that morning? How is bad is my hay fever that morning? How much exercise did I do the day before?

Secondly, although it may seem that I run easily, don’t be fooled. Of course running has become less difficult as I’ve built up strength and stamina, and as my running technique has improved. However, it does always take EFFORT!

I am aware that if you were to be one of those newbie runners and see me as we pass one another in the park it might seem as though running is easy for me – but that impression of running being easy has taken many hours of hard work to achieve. Hours of what I call ‘secret running’, when you don’t see me but I am or have been running.

The days when the secret runner emerges include the days when I wake up and hope that it’s tipping down with rain, so I have a good excuse to not run. Or my bed is just too warm to leave so early in the morning – I like to run early (between 6-7am). Or perhaps I’ve over-indulged the night before, having had too much food and/or alcohol, or just stayed up too late for a decent night’s sleep. It’s those mornings that the secret runner has to come to life. This is the runner who sits deep in my mind and reminds me that although it’s hard to get up and out to run I will feel so much better after I have finished my run that morning. And to be fully truthful, that really is a wonderfully satisfying and pleasurable feeling.

Such days of secret running are the ones when I have to just grind out more minutes and miles of running; building up my stamina, strength and speed. They are the days when I’m also growing that secret runner within. The secret runner who ensures that I remain true to my deepest wish, which is to be, and remain, as fit as possible. These are the days of real effort, overcoming the temptation to weakness of mind and will that would have me stay in bed rather than do what I know I need to do, and, to be honest, I now love to do.

The days of the secret runner are when you don’t see me running but I am nevertheless out. I’m out pushing myself to put in the effort of will and body that is required to achieve my goals. Running to get as fit as I can and to run without stopping for an hour or 10 kilometers. Without the effort of the secret runner I would not be the man I now am.

That’s why, every other day I drag myself out of bed and set out to train. I run to clock up the distance and time needed to get me to my goal. I have become like the Lycra-clad gym goer whom I saw and thought had it easy . Now I know that in actuality they had been working hard when I didn’t see them. When I was not at the gym but they were. They sticking to their goals. Secretly willing themselves on to put in the effort required to achieving those goals.

My fitness journey began with running but yours may be different. However, the secret to success remains the same, whatever your chosen fitness regime. If you want to become that person who seems to find it easy to train, to run or to work out at the gym, it will take will, determination, persistence, commitment and effort for you too.

There is no short cut but to become your own version of the secret runner!