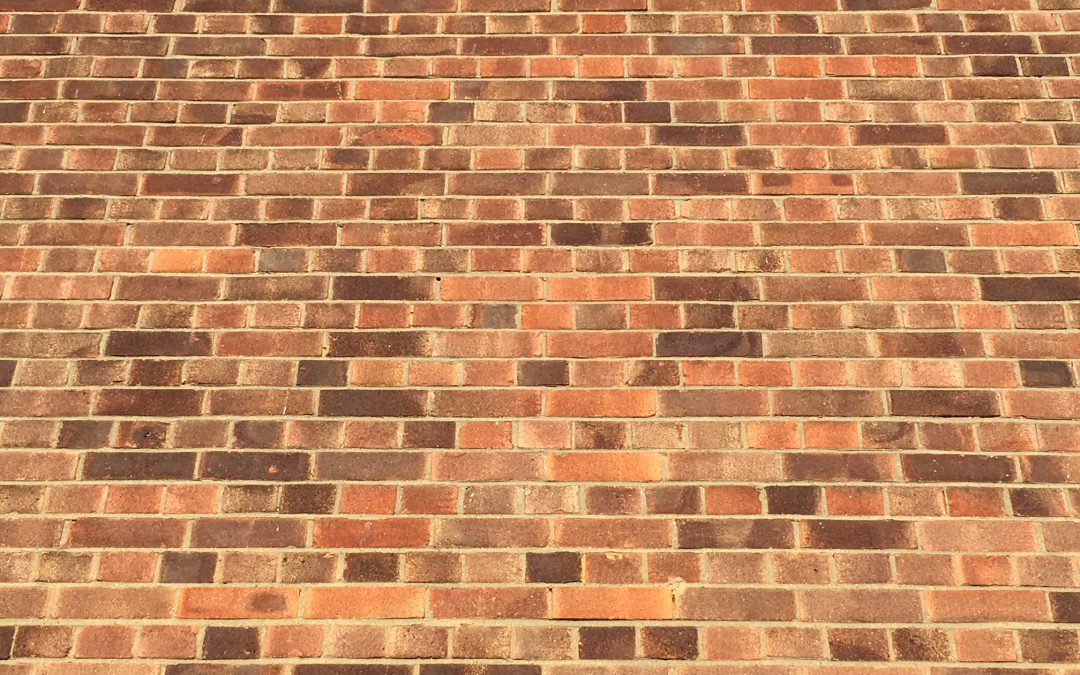 So, I’d like to talk about two phenomena that I’ve found to be a hindrance to progress in running for my life – Wallsand Plateaus. However, to make the post readable I’ve decided to split it into two – starting with Walls.

It was the 26thof April 2009 when I first hit ‘The Wall’. I was running the Flora London Marathonand as I emerged into the sunlight on the Isle of Dogs I hit an invisible wall and I felt like I’d die. Miles 15 to 17 of the run were hell; and as I looked around at the cheering crowds of people who were NOT running I just felt like stopping. I’d never been the sporty type, and was certainly the least sporty in my family! I figured that even if I did just stop no one would be surprised and I might still get some kudos for even having gone in for the marathon – and my body agreed.

‘The Wall’ is a phenomena linked to the way in which the body stores and uses energy. Energy is stored both as fat (distributed around the body) and as a carbohydrate called glycogen (in the muscles and liver) and glycogen is the preferred fuel for intense physical activity. Running down these stores of glycogen makes body and mind most unhappy. The body feels exhausted and the brain start to have negative thoughts because it wants to shut down both mental and physical activity in order to preserve both body and mind.

Well when I hit that wall during my marathon run I faced a simple choice – to stop or to not stop. And I was NOT going to stop, so I had to quickly come up with a way to keep going. First, I cranked up the volume on my headphones and tried to lose myself in the music – giving my mind something else to focus on other than the negative thoughts that were eating away at me. Second, I decided to look down and focus on putting one foot in front of the other and look down rather than look up and how see far I had left to go. Third, I decided to take advantage of every bottle of water and every offered sweet that I could lay my hands on through the remaining miles until the finishing line.

I learned two things that day – that I am not a quitter and that those children you see offering plates of energy-giving sweets to marathon runners are lifesavers!

Well I’ve not had quite the same sort of experience of a wall since the marathon but I have experienced mini ‘walls’in my regular running. At present I run three times a week, basing my running on the NHS Couch to 5K+podcasts . Tuesdays I do a seed run (28 minutes), Thursdays I do a stamina run (43 minutes) and Saturdays I do a free run (30-45 minutes), using my own music playlist.

At first I used to hit a mini wall on the speed run; which is an intervals run – alternating bursts of speed with a slower steady pace. However, I look fondly on the speed runs now and it’s the stamina and free runs that tend to make me feel like I’m heading for a wall. In fact just this morning I was on a 44 minute stamina run and I could feel my calves ache and my thighs complain. I started to clock watch on the treadmill, began to take in deeper gulps of air and began to consider whether I shouldn’t just cut the run short. I could feel myself heading towards the wall. Thankfully, I’ve developed a way to push through the sense of exhaustion while I develop my stamina for the long runs.

On the stamina run I get into a nice steady rhythm and then turn my mind to being creative – thinking about goals I have and how to achieve them, or planning things I’d like to do in the future. Today I thought about what presents I’d buy for one of my grandsons’ birthday and how I could give him a birthday treat.

On the free run I also get into a nice rhythm, then I like to let my mind flow into the music, which is easier as it’s my own playlist that I use. I listen to the lyrics of the songs on my playlist and use them to spark creative thought – though part of me does keep an eye on practicalities such as my heart rate, my pace and how long I’ve been running.

Just in case you might be interested, two songs particularly engage me while running these days are a Punjabi MC ragga remix of the Punjabi classic, “Dhol Jageero Da”, and an old Bally Sagoo version of “Mera Laung Gawacha.” Translations of the Punjabi lyrics for both songs can be found HERE and HERE.

Of course, I didn’t cut my run short this morning and, so far, I never have. We’ll see how I get on once I shift up in April, from running up to 5K to running up to 10K. Should be lots of fun!

Next time, Plateaus. Meanwhile, if you have any comments on this or any of my posts please do add a comment – I’d love to hear from you!